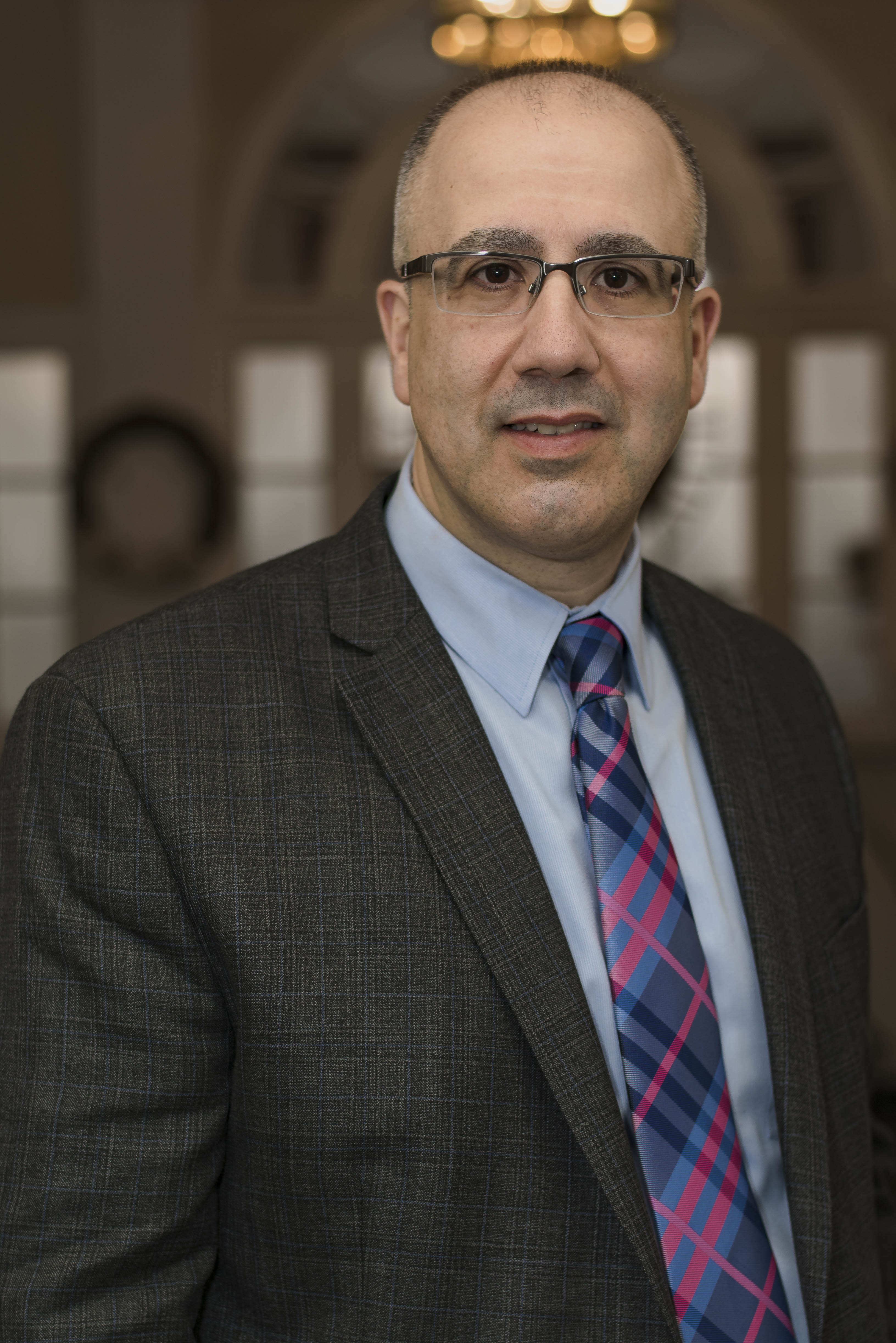 was born on September 20, 1970 in New York to Manuel and Nelly Medina. He is the youngest brother to Manuel Jr. and Victor Medina. When he was three years-old his mother came to know Jesus as her personal Savior and she, along with her children, began to attend Damascus Christian Church in South Ozone Park, which is now Elohim Christian Church. As a child, Pastor Carlos was an active participant of the children’s ministry known as the Christian Cadets. He was taught under the leadership of Sister Irene Baquero, Brother Angel (Cap) Rivera and many other dedicated children’s ministers. He was also influenced by the founding Pastors of Elohim Christian Church, Rev. Felipe and Luisa Rodriguez. Their leadership and the teaching and care of the children’s ministry left a mark in his life.

Since the tender age of three Rev. Carlos Medina has been part of Elohim Christian Church and has had a heart to serve. As he grew older he remained faithful to his church, serving as the church bus driver for many years, as a Sunday School teacher and as an assistant to the Senior Pastor whenever necessary. He began studying the Word of God at the Spanish Eastern District Bible Institute and graduated in 1993. He further developed his ministry serving as a Youth Ministry leader. Appointed as a Local, Sectional and finally District leader he was able to learn, mature and develop leadership skills. It was a District Leader’s Retreat when Pastor Carlos received the specific call from God upon his life.

It was here where Rev. Carlos Medina also met his wife. Pastor Rebecca Medina along with her family became members of Elohim Christian Church in 1990. They formed and developed a friendship, were married on May 4, 1996, and today have three beautiful daughters, Eden Marie, Rachel Grace and Emma Faith.

In 1997, Rev. Del Valle was led by the Lord to ask Rev. Carlos Medina to serve the church as Co-Pastor. During this time Rev. Carlos Medina was greatly influenced by the ministry of his mentor and friend, Rev. Del Valle. In 1998, Rev. Carlos Medina had the honor of becoming an ordained minister of the Spanish Eastern District, Assemblies of God. Eight years later, the Lord was gracious and allowed him to serve the church as a full time Co-Pastor. After working for the NYC Transit Authority for 13 years, he took a step of faith and resigned. The Lord has been more than sufficient to him and his family.

In 2007, Rev. Carlos had the blessing of graduating from Nyack College with his Bachelors Degree in Pastoral Theology and a minor in Counseling. He later continued his studies at Gordon Conwell Theological Seminary and graduated with a Master of Arts in Religion in 2013.

In May of 2008, Rev. Hector Del Valle retired after serving Elohim Christian Church as Senior Pastor for 18 years. In June of the same year, the members of the church elected Rev. Carlos Medina and Pastor Rebecca as Senior Pastors. They have served their church and community faithfully since and continue to lead as Senior Pastors by God’s will and grace.