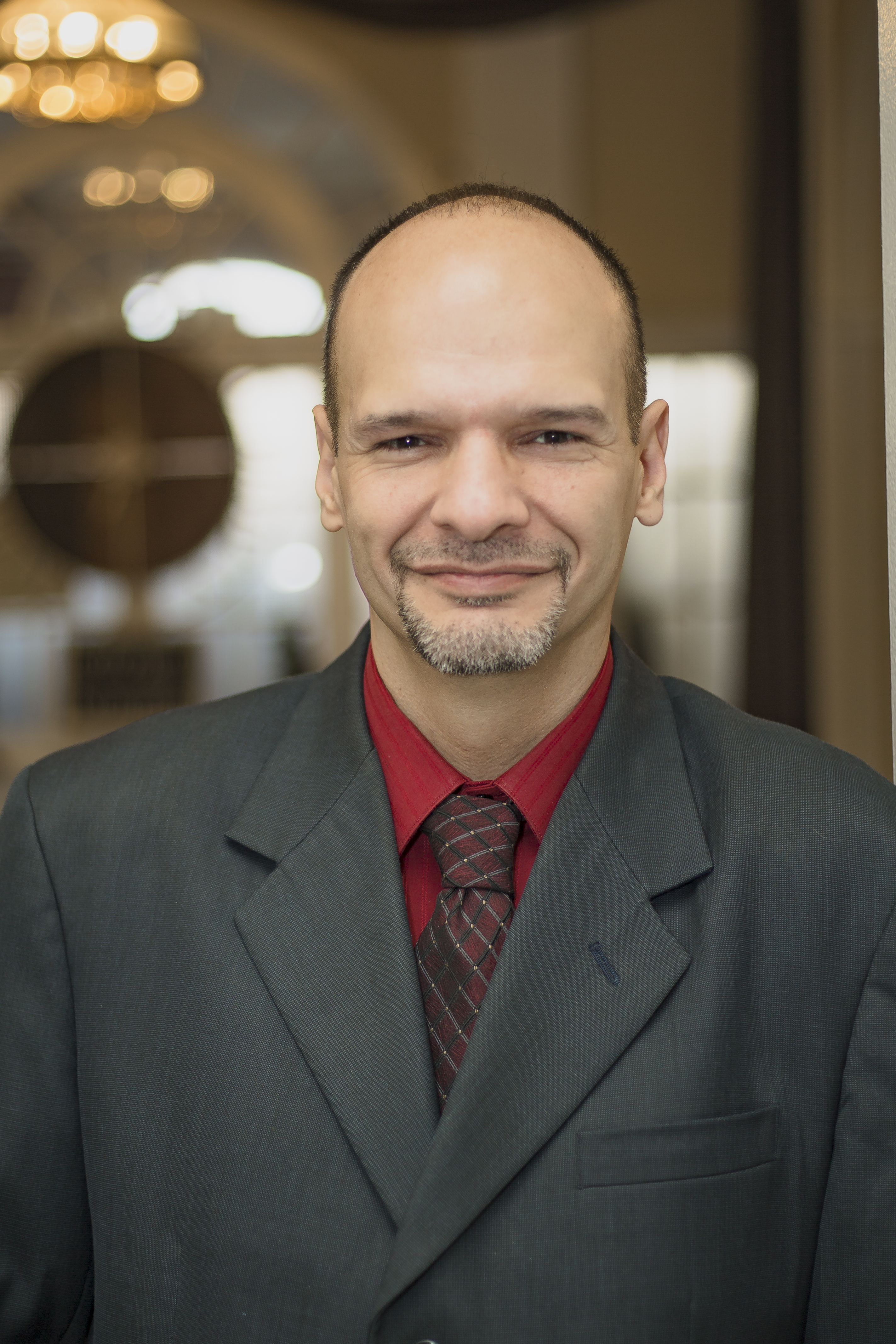 was born in 1968 in Brooklyn, NY. He was born deaf due to his mother having German measles during her pregnancy. He grew up in a Christian home with four brothers and two sisters. He made a conscious decision to accept Jesus Christ as his Lord and Savior in September 1992 at the age of 24.  In 1996 he was married to Liza. His wife, Liza interprets for the Deaf at Sea of Galilee Church.  Both Pastor Josue and his wife graduated from the Spanish Eastern District Bible Institute of Assemblies of God in June 1998.

God has called him to become a pastor for the deaf.  He’s been preaching for 11 years; both to the Deaf and hearing in various churches throughout the United States. He has established a deaf ministry – Signs of Grace, at his local church as well as a weekly Bible study class for the deaf.  In 2004, he was appointed Pastor for the Deaf at Sea of Galilee Church.  In 2005 Rev. Mike Hartman of NY District of Assemblies of God asked Pastor Josue to be the representative of Deaf Ministries for NYC.  In November 2005, he was given the honor of becoming a certified minister for the Spanish Eastern District of the Assemblies of God.  He is the first deaf minister in the Spanish Eastern District.

Every three months Signs of Grace Ministry puts together a special fellowship service for all deaf churches, ministries, interpreters and the deaf community to come together as one in worshipping God.  On June 24, 2007 we celebrated the opening of Signs of Grace Deaf Church. In July 2009, he was given the honor of becoming a licensed minister for the Spanish Eastern District.  Signs of Grace Deaf Church moved to Elohim Christian Church AG in Richmond Hill, NY (Queens) in 2010. Pastor Josue and his wife Liza, have two daughters (Melody and Zoë). God is doing wonderful things in the deaf community!